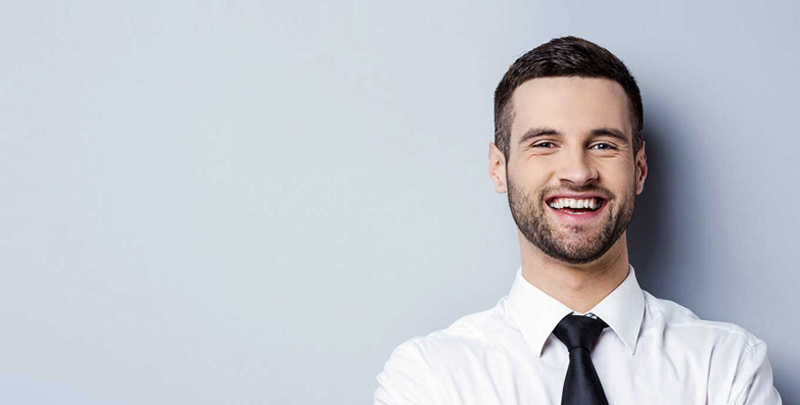 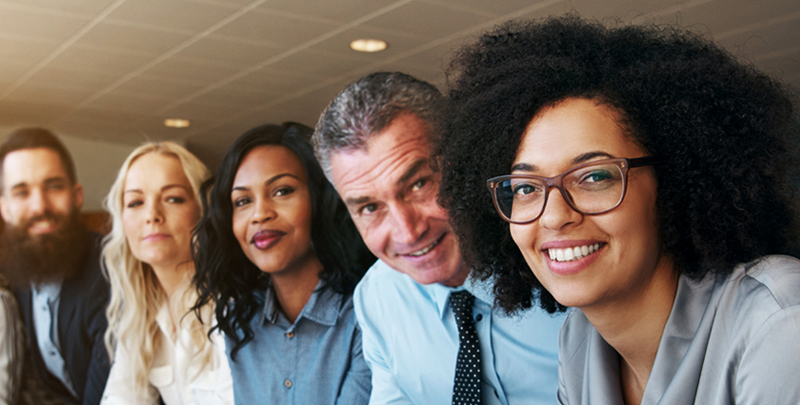 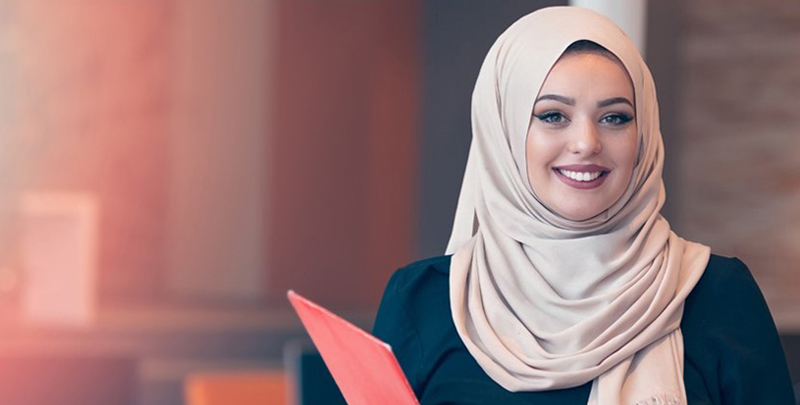 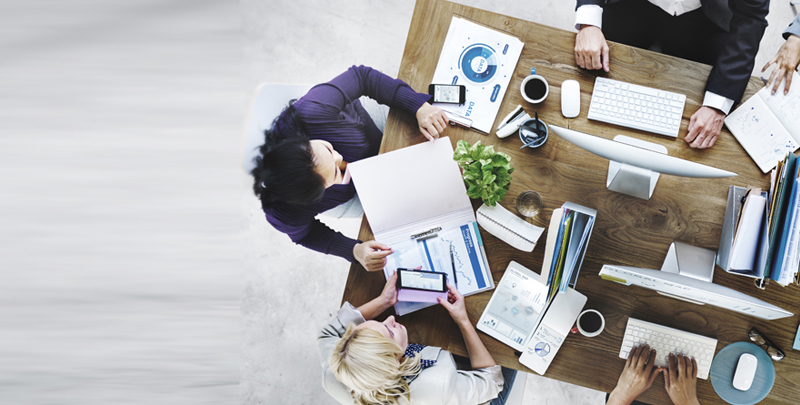 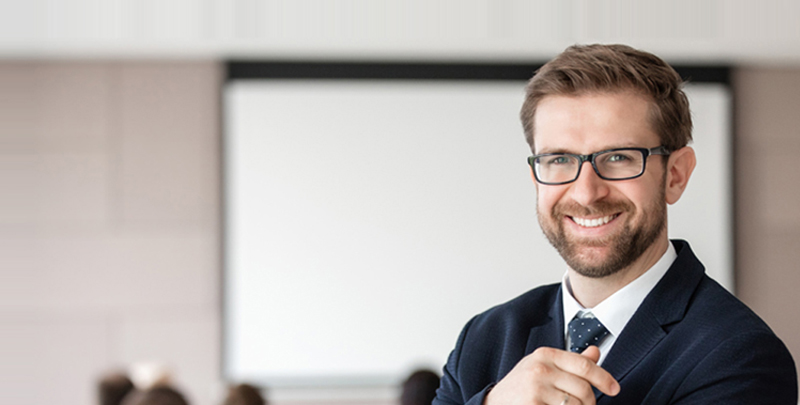 In the case of R –v- Barts Health NHS Trust [2022] EWHC B3 (costs) which was heard by Costs Judge Rowley, a number of interesting points were considered. The importance of the case cannot be overlooked as it was advocated by leading Counsel on both sides (Mr Vikram Sachdeva QC for the Claimant and Mr Roger Mallalieu QC for the Defendant) and looked at the issues of hourly rates, the use of Counsel and the impact of the hourly rates, details required on the fee notes and also the drafting of a bill where there are two actions running parallel with each other. The case was heard on the 9 November 2021 with the judgment being delivered on the 6 January 2022. A copy of the decision can be located at https://www.bailii.org/ew/cases/EWHC/Costs/2022/B3.html

Paragraph 44 sets out an interesting position which, whilst case specific could be relied upon as it is suggested that cases which were commenced in 2019 should have the correct starting point for the GHR to those of the 2021 rates. Costs Judge Rowley states “The events of this case all took place during a short period in 2019. The guideline hourly rates (“GHR”) operative from 1 October 2021 are, in my view, likely to be the preferred starting point in most cases (rather than the 2010 version). Where the work is as recent as 2019, it seems to me there is really no argument that the correct starting point is the 2021 guideline figures…”

Paragraph 41 dealt with that issue, where Costs Judge Rowley stated “In relation to the perceived inadequacy of detail in counsel’s fee notes, there is nothing in my view which requires the receiving party to provide any particular level of information regarding the fees that are claimed. The sums claimed are set out in Counsel’s fee notes and that is sufficient for purposes of the indemnity principle. Thereafter, it is a matter for the receiving party as to whether or not it can prove that the fees incurred were reasonable in nature and amount. To the extent that there is inadequate explanation on the fee notes, it is the receiving party which takes the risk since the benefit of the doubt will be exercised in favour of the paying party. I do not propose to make any form of order which requires further information to be provided.

Costs Judge Rowley set out the nature of the duty owed by the Receiving Party when preparing the bill of costs. At paragraphs 35 – 40. Here it is stated that “35. It is, and always has been, for the receiving party to draft the bill of costs to reflect any necessary division of the work that has been done. There is no realistic way, absent the receiving party’s file, for the paying party to be able to interpret the time claimed in order to be able to challenge items in the bill in the fashion contended for by the claimant. If that division has not been carried out, bills are regularly returned in order for them to be redrawn. Where, as here, the receiving party argues that it is not required, then it will have the effect of the court receiving more speculative arguments from the paying party and being required to spend longer on each entry before reaching a decision.

This decision is very useful in considering the issues regarding challenges to the hourly rates but also to the reader, be aware that when the final report on the GHR was published it was recorded that they would be effective from 1 October 2021.

Cost Law Services Limited is a specialist national legal costs firm with costs professionals located around the UK and with offices in many locations. Our experts are able to deal with all variety of legal costs issues at any stage on the cost litigation process even before the formal assessment process.

We pride ourselves on delivering the best service to our clients and achieving the best possible results for them.

If you have any questions about any aspect of the variety of services we offer please get in touch via email at info@costlaw.com or via our website www.costlaw.com